Thanks to the generous support of our top donors, we’re able to partner with the world's leading scientists to quickly fund outpatient trials of the most promising COVID-19 early treatments.

We asked our major donors what motivated them to give to CETF. Here’s what they had to say. 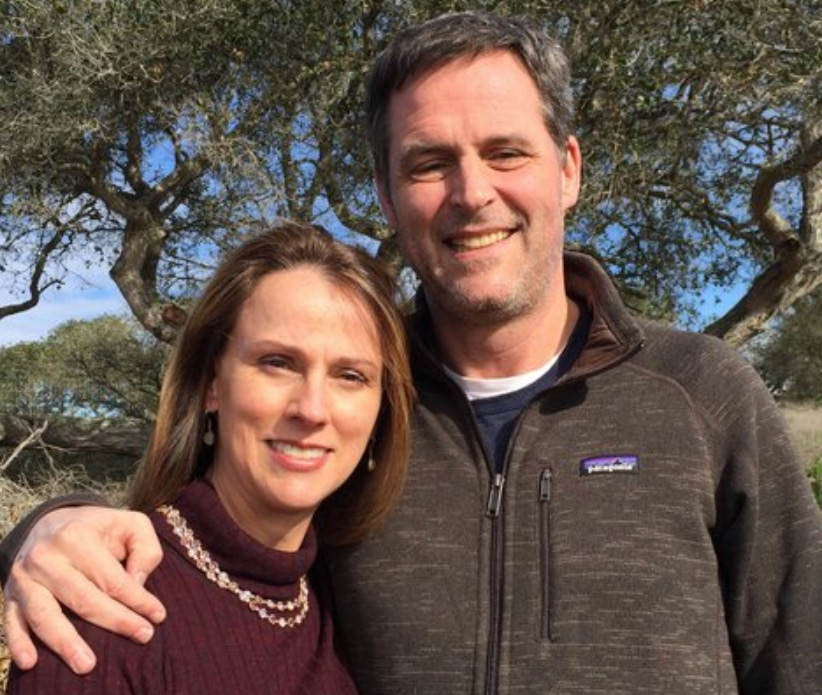 1)     Early treatment makes sense:  The world has been caught off guard by the coronavirus.  In response to the huge waves of dying people that flooded hospitals around the world, the de facto model became wait for people to become so sick that they require hospitalization, and then treat.  Now that the first wave is mostly behind us, the world desperately needs a better model.  With widespread testing, people are now able to know whether they’re infected shortly after becoming symptomatic.  But until we identify early treatments, we still have no way of preventing their symptoms from becoming life-threatening.

2)     Right people and places:  To identify which medicines offer the best hope for early treatment, well-designed outpatient clinical trials are needed in locations that can reach a wide number of participants.  With it’s ability to make grant decisions quickly, CETF has attracted a number of the world’s best doctors, researchers and hospitals who are ready to start their trials - but they need funding.  We are confident that our donation could not be in better hands.

3)     Urgent timeline: As communities start to re-open, we have entered a period that feels like the worst is behind us.  Unless we can find an early treatment fast, this is false hope.  We have earned a short window of opportunity, and it has come at a huge and terrible cost.  We can do better than get ahead of the second wave - with early treatment, we can squash it. While early treatment probably won’t offer a “silver bullet” cure, it will greatly bend the math in our favor. It will allow us to return to something closer to normal so that we can get back to work, go back to school and reconnect with family and friends.  Early treatment is probably the only thing that can bridge us for the next year or two until a vaccine can be universally deployed. 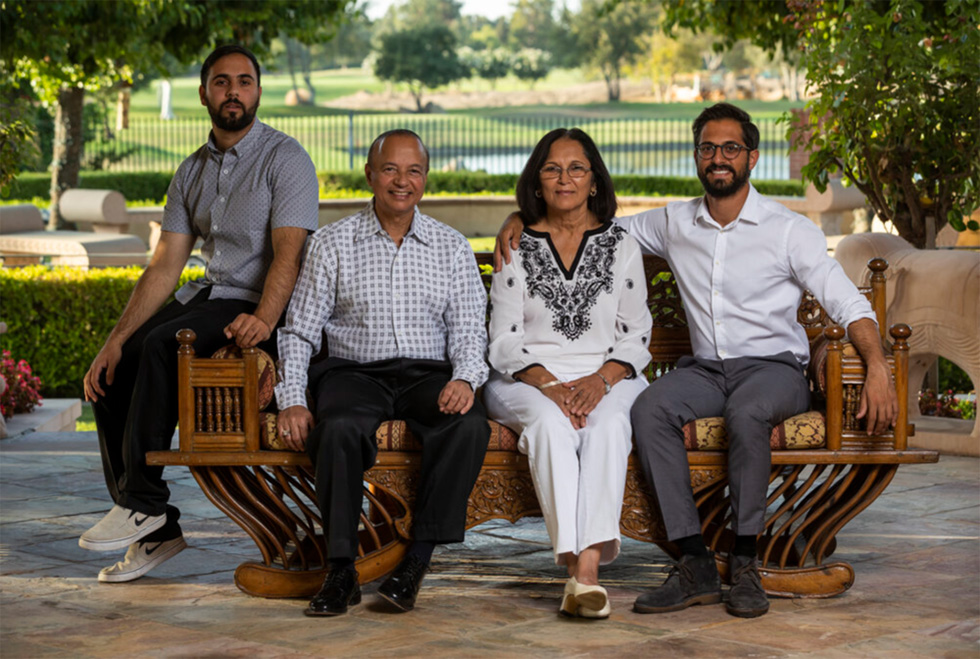 The Patel family made a generous $200,000 donation to CETF

With the sudden arrival of the COVID-19 pandemic we at the RNP Foundation wanted to find the most impactful ways of using our resources to assist those most affected by this crisis and navigate our way out of it. We concluded that along with sending funding to programs and organizations directly aiding those amongst us who are most vulnerable, we would also need to back research that could help end the pandemic.

When thinking about what type of research to help fund it became clear that vaccines already had plenty of backing and would likely take at minimum a year to arrive.  Additionally, such vaccines aren’t guaranteed to be highly effective as can be seen with the yearly variability of the flu vaccine. For those reasons we decided that we would want to support research into effective out-patient treatments. The quickest way out of this pandemic would consist of thorough testing accompanied by treatments that could heal people infected early in the disease cycle.

When looking for ways to support such treatments our main options seemed to be through funds created by universities for COVID-19 research.  We were reluctant to donate to them.  The main reason being that we would then be limited to only what was being researched at whatever university we decided to back; with clinical trials in so many treatments it would be better to spread our funds amongst more options since many trials fail.

The CETF was the ideal vehicle for providing the kind of research support we wanted to be involved with. They are finding effective early COVID-19 treatments and aren’t constrained to any one university.  With the CETF having such an excellent scientific advisory board we feel confident that the right choices are being made and feel assured that we are maximizing the impact of our research dollars.

- Amar Patel on behalf of the RNP Foundation

Thank you! Your submission has been received!
Oops! Something went wrong while submitting the form.